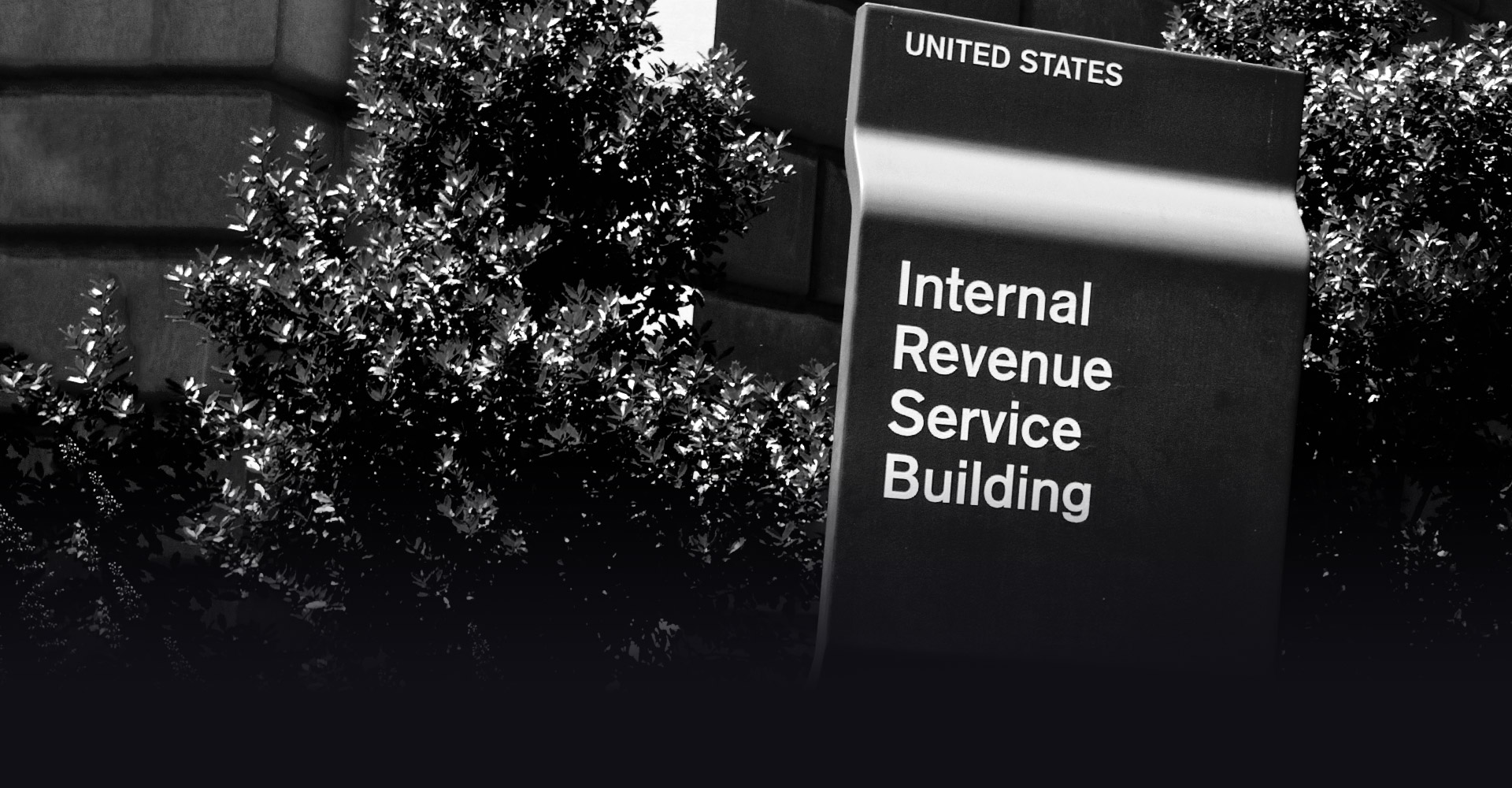 John McCain’s former minority staff director Henry Kerner used his position and power to unconstitutionally and unethically urge the IRS to target innocent Americans. Henry Kerner is now the Special Counsel in the Office of Special Counsel. True to Washington, D.C. fashion, rather than being punished, he has been promoted.

It’s beyond time to hold the perpetrators of the IRS targeting of tea party groups accountable.

We, the undersigned, demand that Henry Kerner be fired from his current position for his political bias and unconstitutional and unethical efforts to use the U.S. government’s power and resources against innocent citizens.

NOT AUTHORIZED BY ANY CANDIDATE OR CANDIDATE'S COMMITTEE.

Thank you for signing the petition to fire Henry Kerner.Now, take your support one step further with a donation. Without your voice, no one in Washington will hold him accountable for his statements.

Petitions are most effective when everyone gets on board. Help get the message out by sharing on Facebook and Twitter. Or send an email to your friends who may want to help change our government for the better.